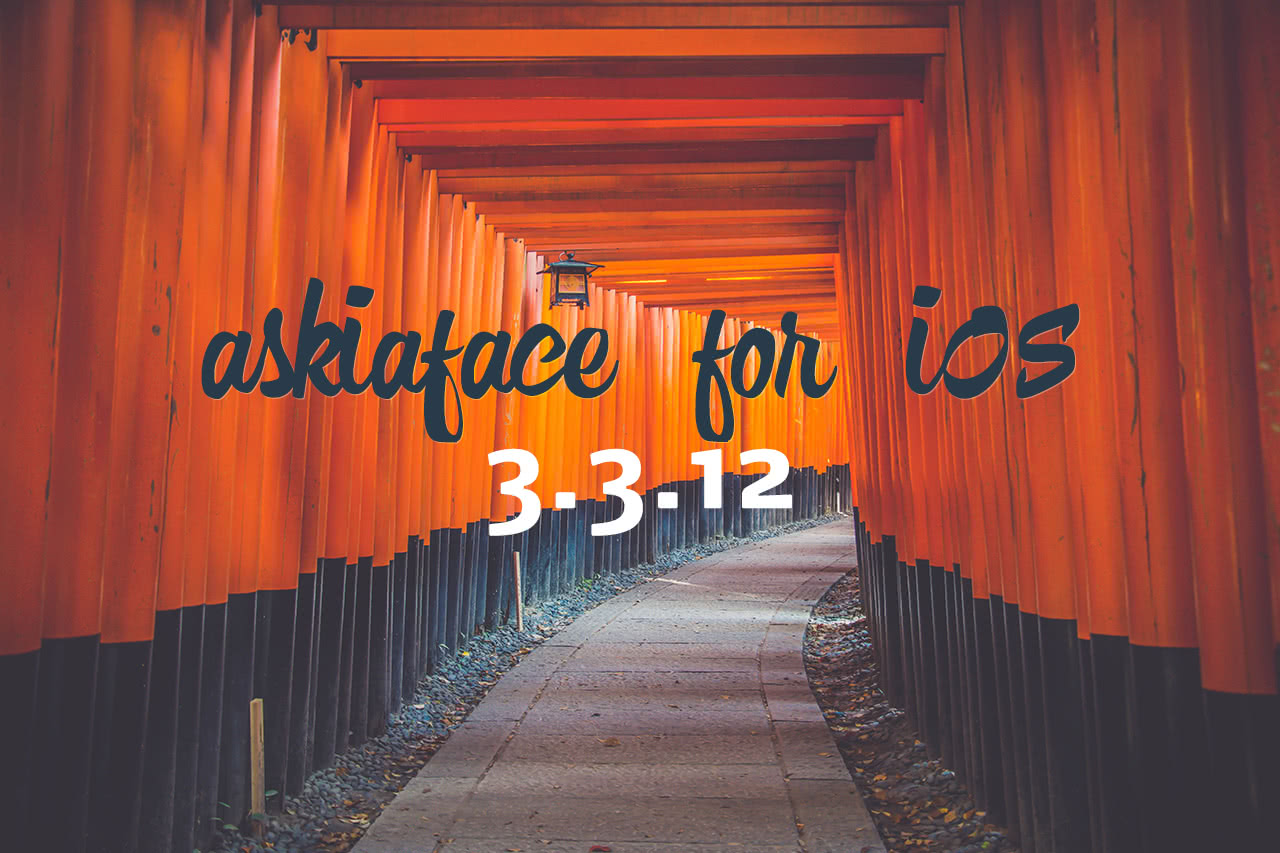 We’ve just released the latest version of our iOS face-to-face app, askiaface. Yes, this update has taken some time… but it looks like the wait was worth it!

Updated to iOS 12 base SDK

We’ve updated the app’s use of Apple’s base SDK to the latest version of iOS, 12. This allows us not only to improve compatibility with devices running the latest version of the operating system but also to benefit from its latest improvements and fixes. Askiaface for iOS can now run on devices (iPhones or iPads) running iOS 10, 11 or 12.

Askiaface for iOS now supports askiafield servers through secured HTTPS. This feature was requested in part to comply with Apple’s guidelines as well as with GDPR.

Fear not if you do not yet have an HTTPS askiafield server as askiaface will fallback onto a less secure HTTP connection when HTTPS is not available.

This may seem to be an uninteresting under the hood improvement of the app but it is probably one of the most important features of this update; replacing the web view component (from UiWebView to WkWebView) allows us to benefit from the following:

HasAnswered is a new property of the question type variable (that is available since version 5.4). It allows you to retrieve if a question has (or hasn’t) been answered. Go to the documentation for more on this.

SuccessColor is a new property (available since version 5.4) of the Theme object. The theme object is a predefined object that contains a list of predefined variables, used to style a survey page or component within a page, such as an ADX component. It is available everywhere within the scope of the page.

SuccessColor allows you to return the value of the Theme’s success color as a string. You can check out the syntax for more information.

Other than the above new features & improvements, we have also spend some time squashing some pesky bugs: 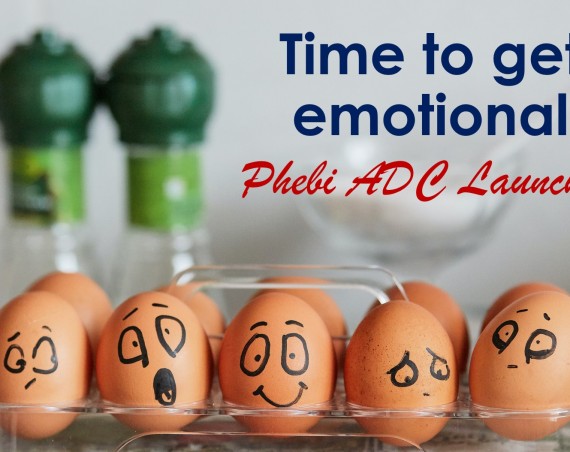 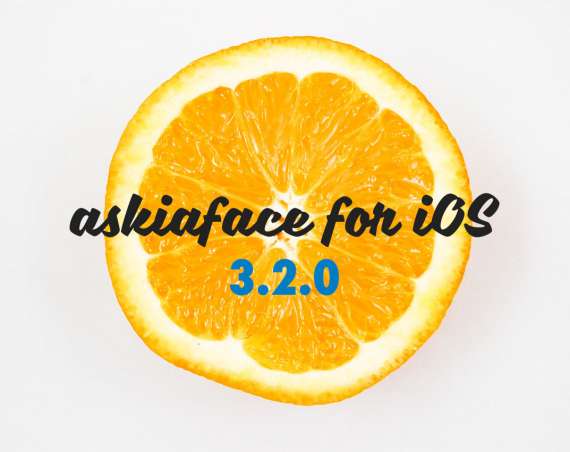