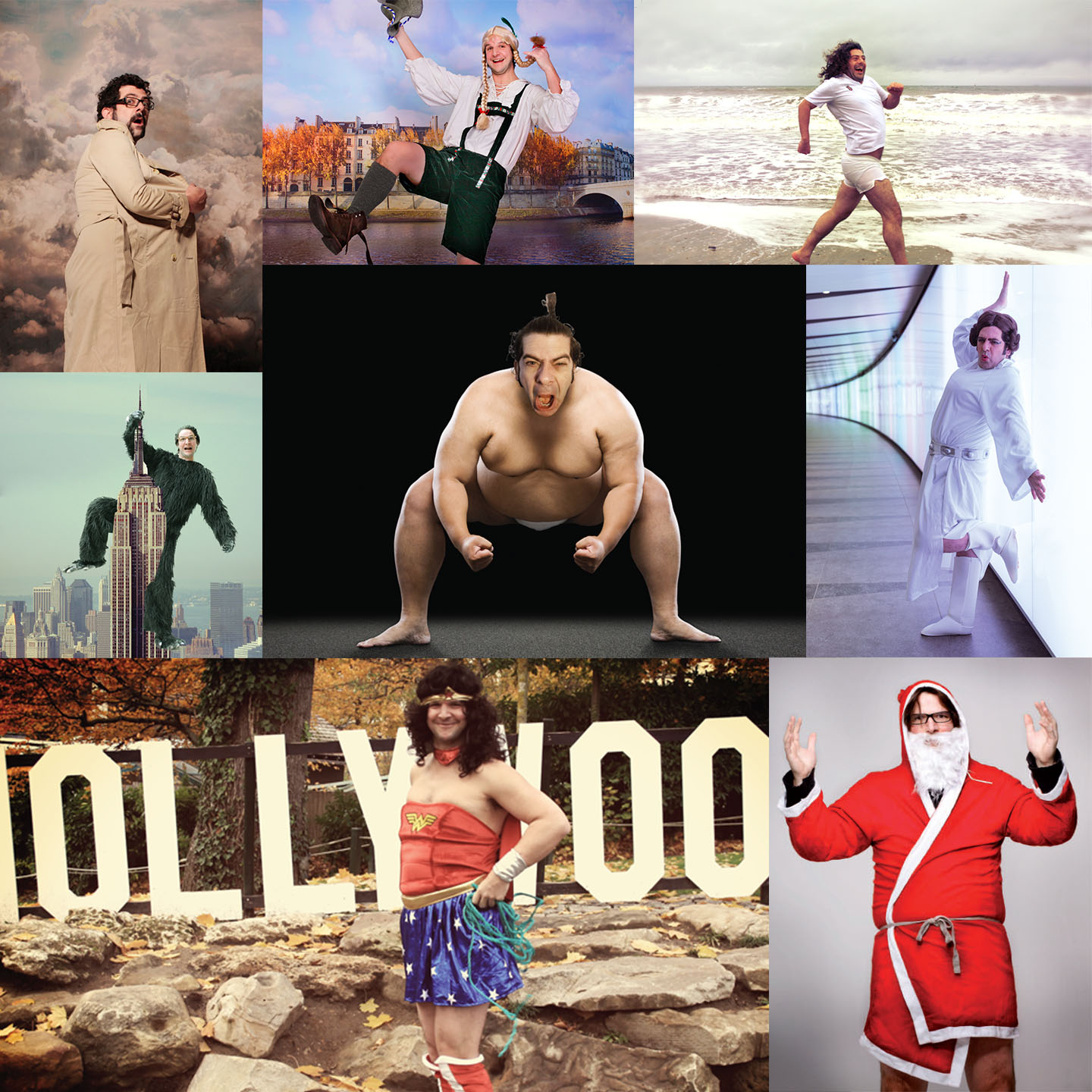 Rather than sending out cliché christmas cards, for the last 8 years we’ve had the pleasure of crafting… well, different cards. These are generally the result of too much alcohol, very long meetings as well as the fact that Jérôme & Patrick like cross-dressing!

Each year, our founding members therefore alternate for our pleasure. Below are all seven beauties in chronological order:

This first christmas card was designed in the midst of the 2008 credit crisis and featured Patrick as a half-naked Santa Claus:

This second christmas card was sent out a couple of months after we released version 1.0 of our Askia Design Controls… that ran at the time on Adobe’s Flash 🙂

The below christmas card was designed as we had just opened our Mannheim office!

This christmas card was our version of 2012 London summer Olympics and featuring Jérôme (our Harold Abrahams) competing against Patrick (a rugby version of Eric Lidell) on the beach in Normandy:

Three years ago, we took a jab at DIY survey tools:

In 2013, after releasing askiavista 6.0, Askia Design Controls 2.0 as well as our Zendesk-powered Help Centre, Jérôme went full frontal as a sumo:

This year, we decided to honor the release of Star Wars: The Force Awakens by unleashing our one & only: Princess Leia Organa Sopoçko!

So, the next 12 months will provide the usual batch of software updates, fixes and new features… until we release our next Christmas card! 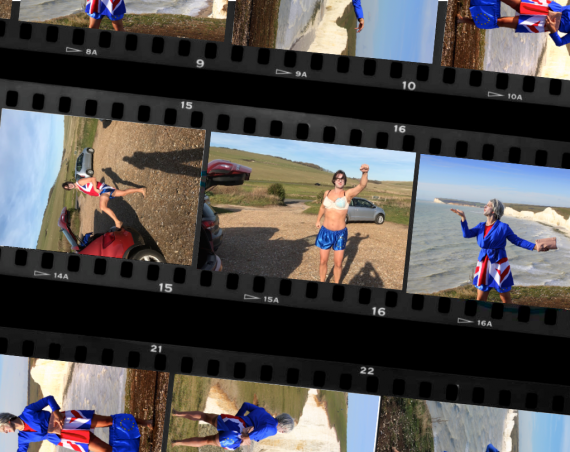 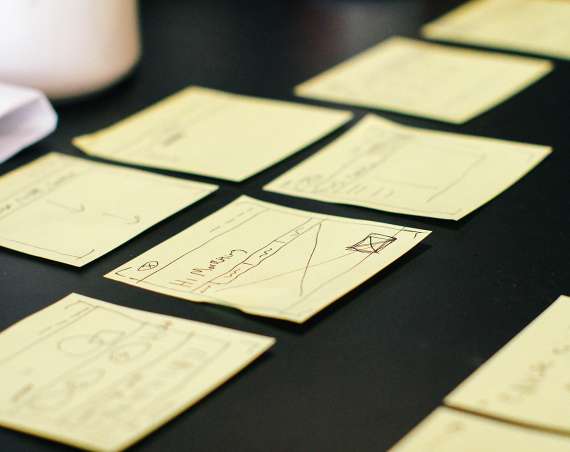