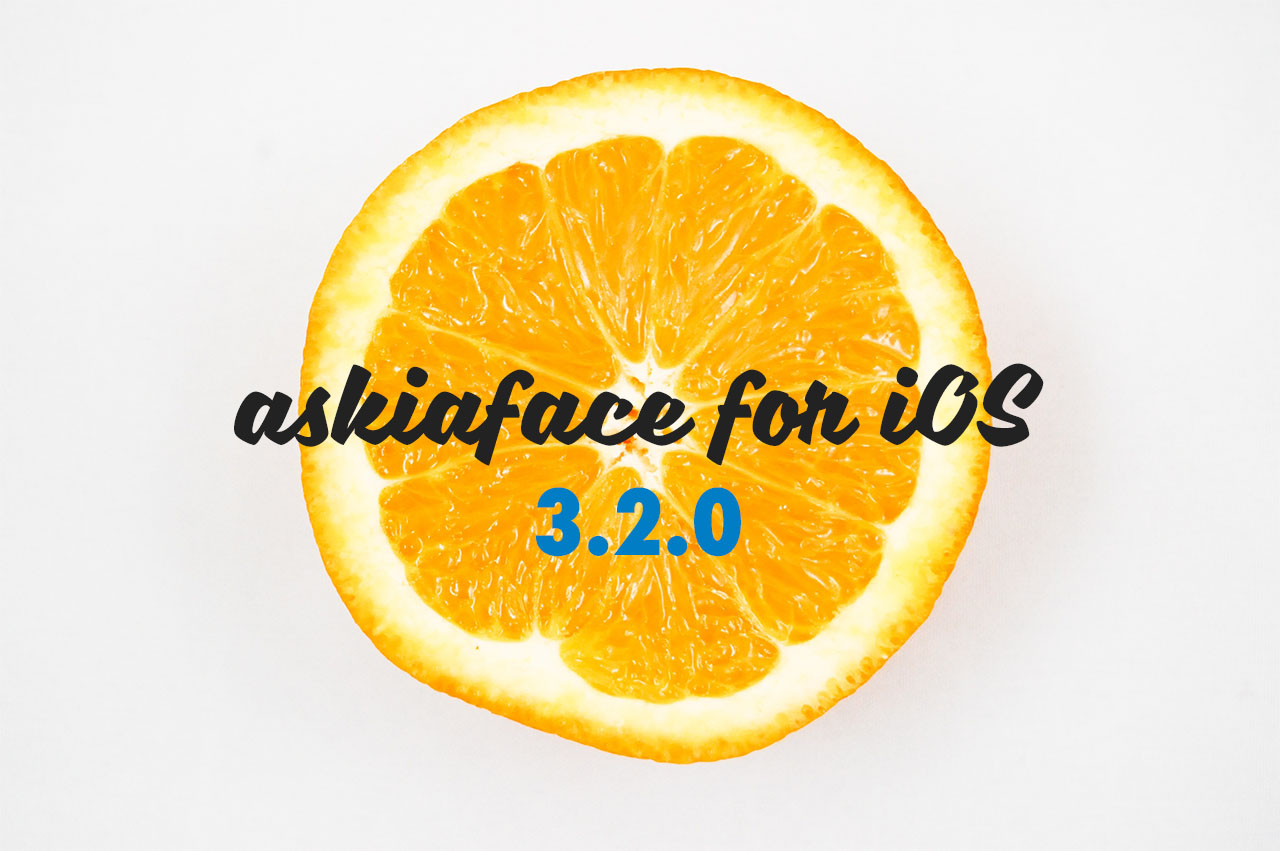 Today, we released askiaface for iOS 3.2.0 on the App Store. This update includes the following new features:

This new feature allows you to setup an askiaface for iOS (for iPad only) questionnaire as a Kiosque survey. A Kiosque survey enables you to provide a self-interviewing environment with the following:

Disclaimer: Kiosque mode is currently offered as a freely accessible trial. Access to this feature will be subject to specific licensing.

This will allow you to synchronise all your survey data without having to operate each Kiosque devices. Even though this feature is only available on devices on which at least one Kiosque survey has been setup, it will sync data (interviews as well as questionnaire updates) for all available surveys on the device.

Access the Schedule Daily sync in the app’s sidebar and set the time of day to trigger the synchronisation. You’ll of course be able to deactivate feature when you no longer need it by simply toggling the Daily Sync switch.

As usual, we have also fixed some issues:

This update is already available via the App Store and will soon be available on your favourite Android devices! 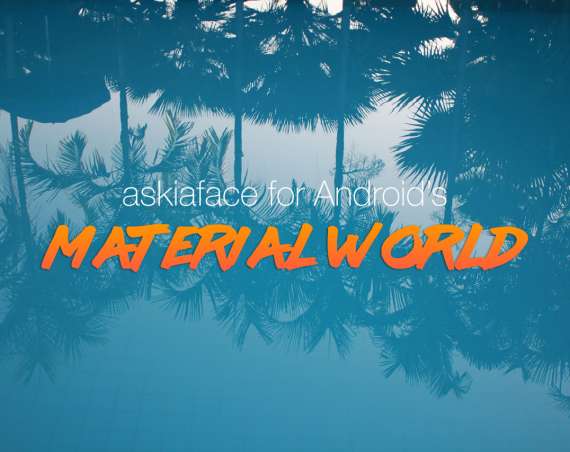 Askiaface for Android in a material world 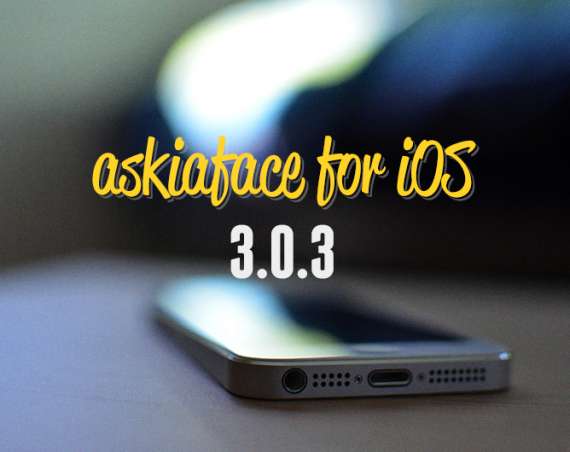