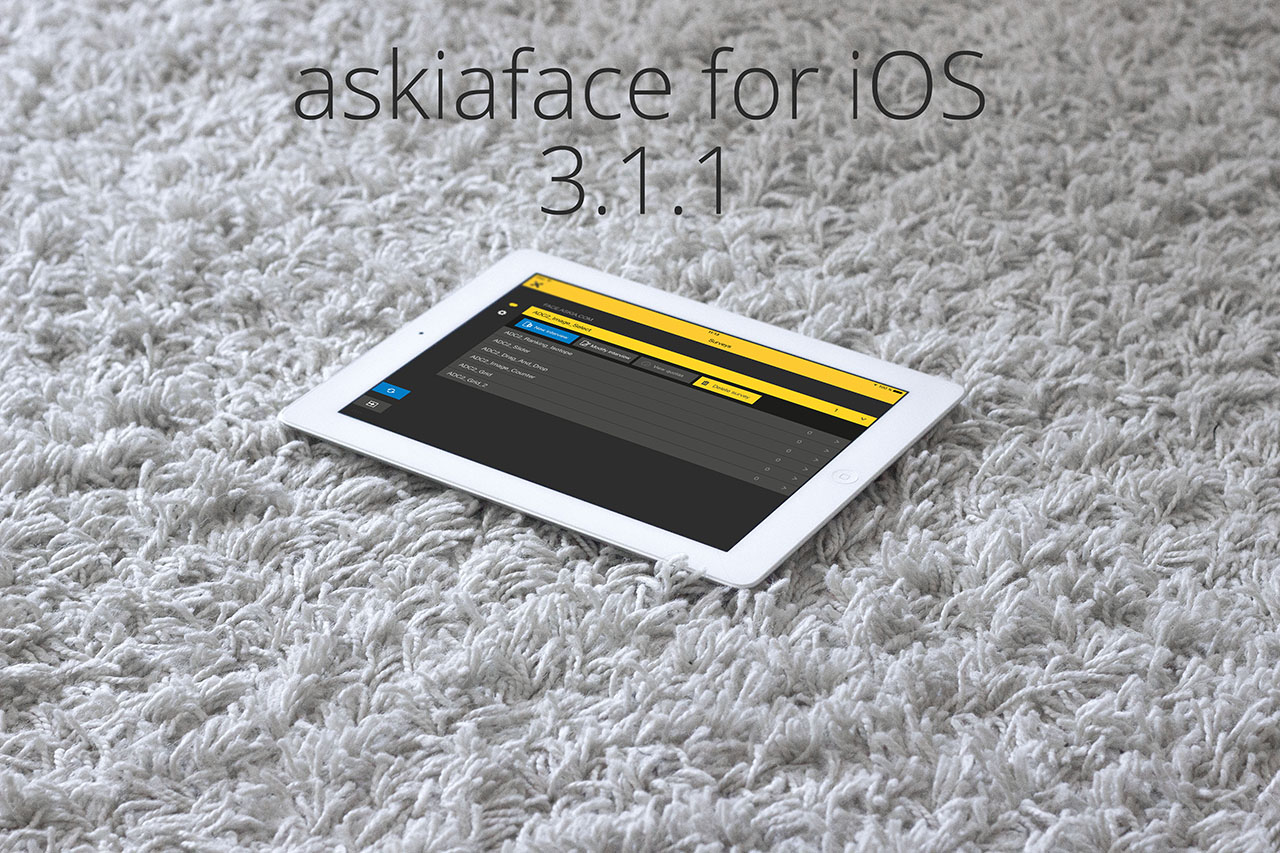 We are pleased to announce that we have just released an update to askiaface for iOS: version 3.1.1. This update includes the following improvements and fixes:

The main feature, Delete survey, allows you to remove an available survey from the list of questionnaires:

If ever you remove a survey for which you still have complete and/or incomplete interviews that have not been synced back to the askiafield server, the iOS app will warn you and require you synchronise your data before removing the survey:

Once all local interviews for that survey have been synced, you can delete the survey:

We have updated the base SDK used to build askiaface for iOS to version 9.3 (the latest available) in order to benefit from various performance improvements and fixes. The application now supports devices running iOS 8+, iOS 7.x is no longer supported.

This update is available directly from the App Store so head there to get the update! 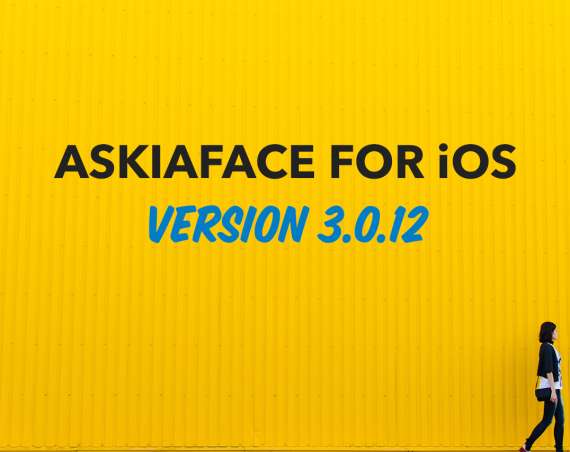 Askiaface for iOS updated to version 3.0.12 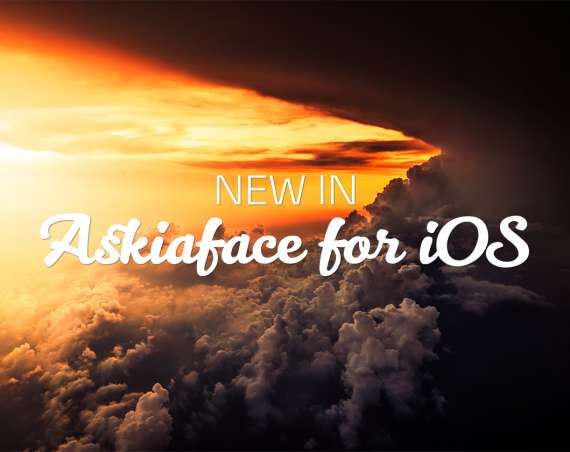 New in Askiaface for iOS