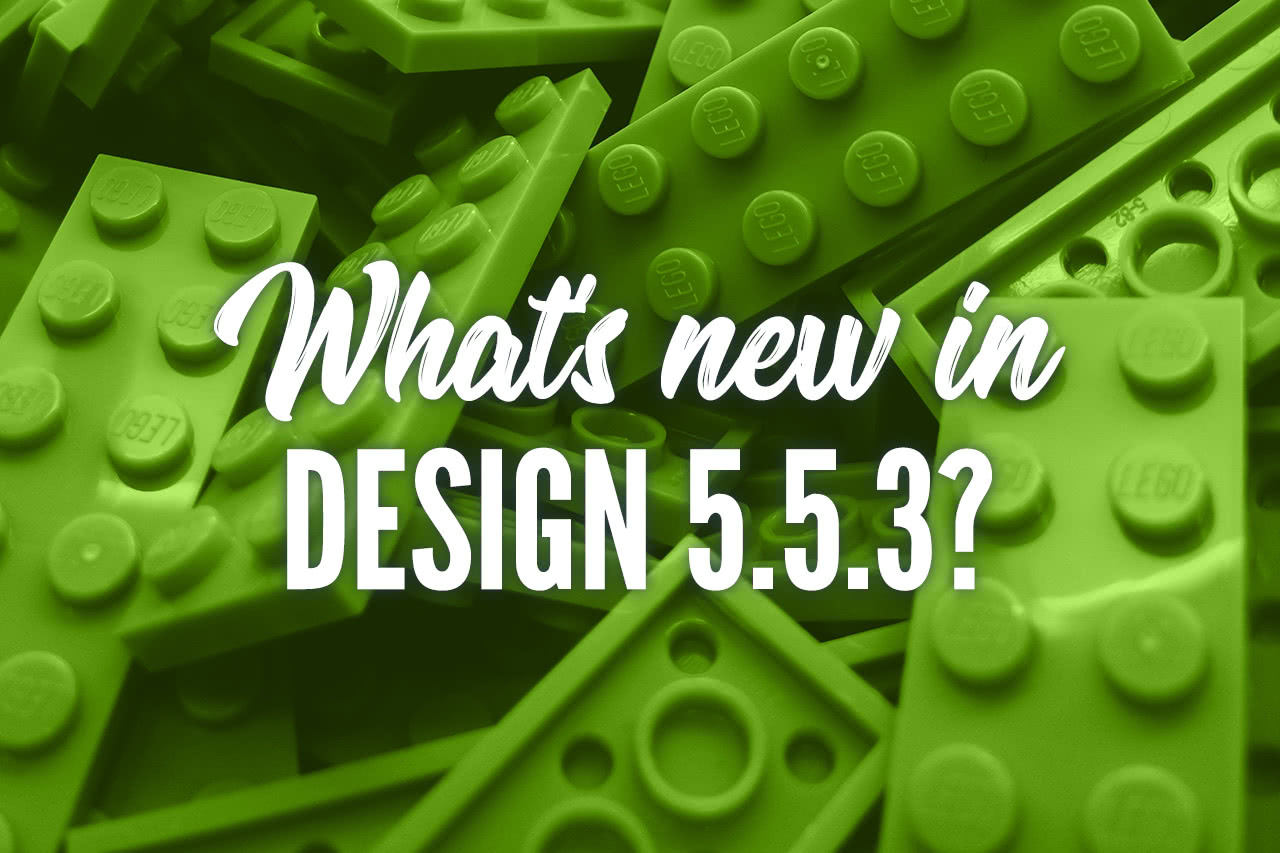 We’ve added a much requested feature that allows users to add a hierarchical structure to a list of response items. This hierarchy is limited to two levels: a response header and child responses; e.g car brands (BMW, Mercedes, Renault, …) and car models (Series 3, Series 5 for BMW; Class A, Class B, Class C for Mercedes; and so on).

Some Askia Design Controls (ADCs) have been updated to support this new feature where applicable:

We’ve also added a new AskiaScript property as well as some keywords in order to allow users to interact with response headers programmatically. See the full knowledge base article for more detailed information.

We’ve always supported semi-open responses on single & multiple questions; however, setting these up was very… manual… We’ve now added a new Open property to closed response items that is then be automatically linked to app generated hidden open question(s); activating this adds an implicit routing for the appropriate question(s).

Some of the relevant ADCs for single and multiple questions have been updated to support these new semi-open responses:

As for the above response headers, we have also added a new AskiaScript response property that will allow you to interact with these semi-open responses. Check out the full article for a more in-depth description.

We added support for tags last year in version 5.5.2; this nifty feature allows user to tag questions and/or responses in order to be used in survey filters or to help automate survey data analysis.

While this feature is very useful; it could prove cumbersome when having to tag a long list of questions / responses; we’ve therefore added the possibility to bulk assign tags to such elements:

The above screenshot displays a tag being applied to multiple responses at once; this can also be done on multiple questions by selecting them in the survey structure treeview, right-clicking and selecting Set tag.

Years ago, we added a User data field in the survey database… but we hadn’t yet provided an interface for it. ¯\_(ツ)_/¯

We now have! You’ll first need to activate the Show user data field option located in the application Settings modal:

Once you restart Design, you’ll see the new User data field in the question, loop or chapter properties. This will allow you to interact with such elements like you can with tags but in more complex ways as you are not limited to strings.

Indeed, user data can be called in AskiaScript with CurrentQuestion.UserData; allowing you to enter any string or complex JSON object. You could for example use it to identify with survey control is used for your survey questions in order to compare response performance of said ADCs.

Some extra features were added to this update, such as creating links on parent level responses, a new custom AJAX response routing, saving test interviews to reuse / reopen them later, … These are all detailed in the help center article. 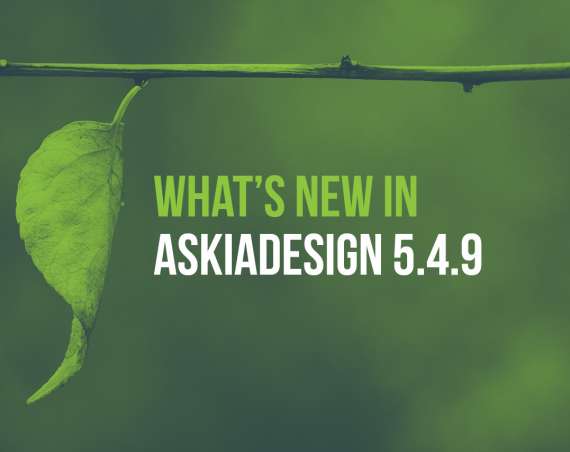 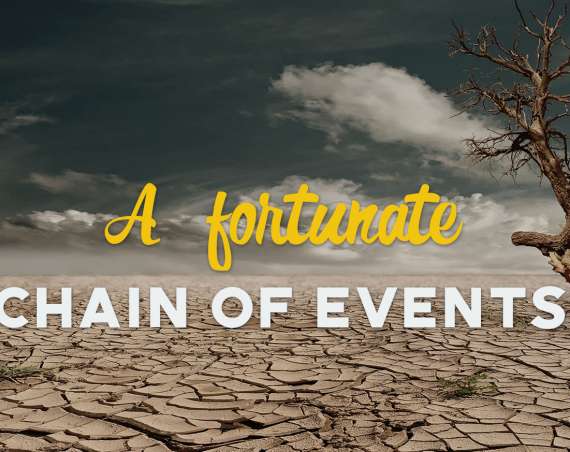 A fortunate chain of events – a dry read