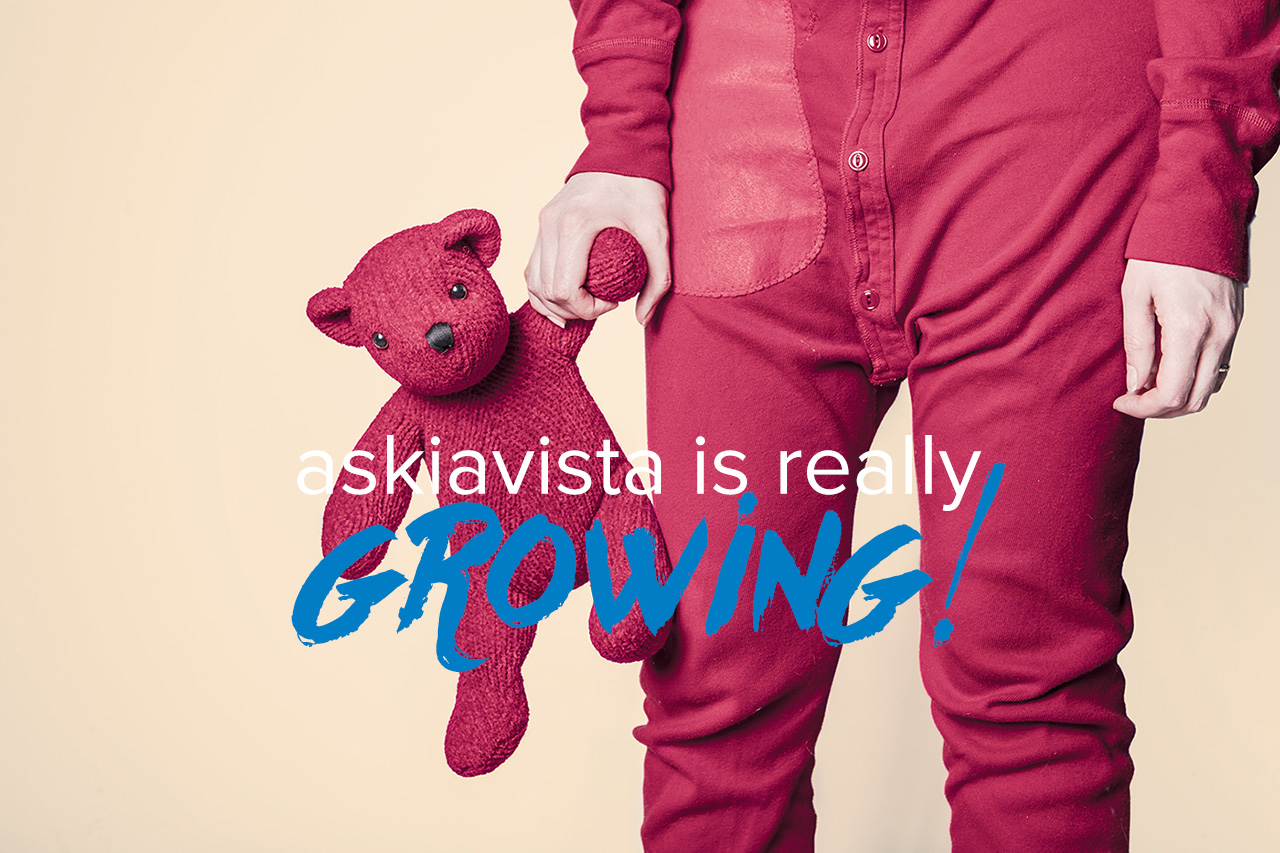 Update: we have updated askiavista to version 6.0.3.5, read more about it!

Yup, askiavista is nearly a grown-up! But because it’s an Askia application, it’ll always be a bit childish 😉 .

We are unleashing the latest update to askiavista, version 6.0.3.4; this latest release is packed with several nifty features and some squashed bugs:

We introduced SSO compatibility a couple of years ago but this useful feature has finally made it through to version 6! For this, we have introduced a new web service, AskiaVistaSSO, that is in charge of:

Check the full details on this.

Let’s imagine you have a dropdown with the list of filters (sub-populations) from which the user can choose a given filter that will replay a table by applying it the selected filter.

The new version of the Replay plugin allows the developers/users to replay several tables or charts in one go.

So, when the user selects a filter it could be applied to multiple tables or charts at the same time.

In the background the Replay plugin uses a transaction to execute all queries in a single server-side call. The main benefit is to reduce the amount of bandwidth & queries between the client and the server.

Askia.config path now in the Registry

Up until now, the Askia.config file path was stored in IIS’  web.config file (a bit of an inception, eh?). Because any update could overwrite the web.config file, we often ended up with errors related to the configuration file not being found.

To improve this, askiavista searches the Askia.config path in the following order:

Finally, we have also fixed some outstanding issues in askiavista 6.0.3.4, check below for the most important ones:

Oh, and did I mention that we have started to play with the amazing D3.js data visualisation library? It’s still just a playground but check this out! Thanks to Brice for his great work on that!

That’s all for now folks 😀 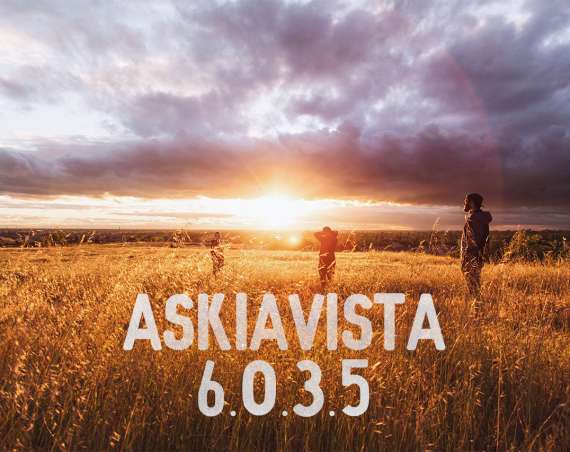 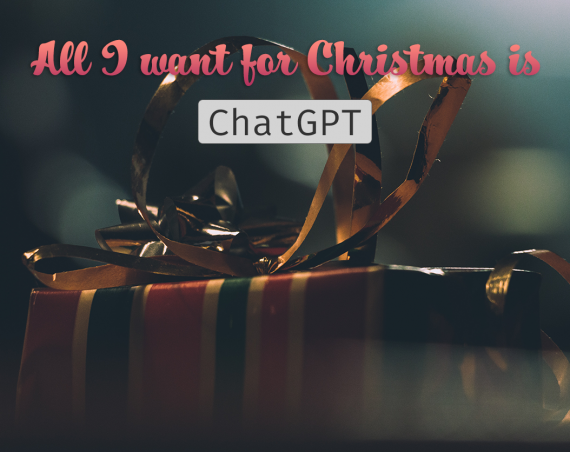 What do I want for Christmas? ChatGPT in Visual Studio!