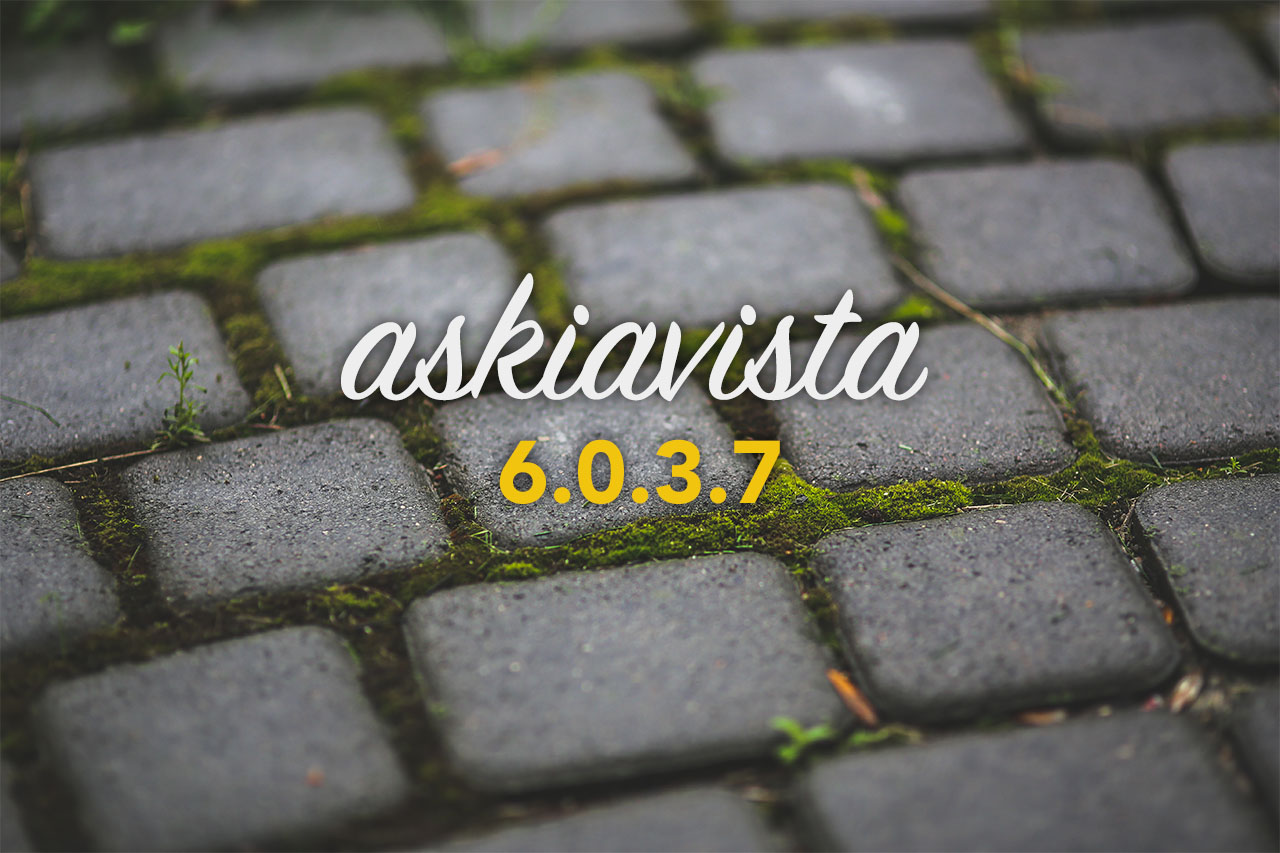 Our latest update to askiavista, our online data analysis and reporting web app, is finally here! Version 6.0.3.7 is an incremental update that contains many fixes and some useful new features:

Askiavista can now make use of askiadesign‘s useful Scenarios (aka Versions) in order to filter the list of questions and/or responses. This allows you to customise the display of your survey variables and responses based on the sets of Scenarios defined in askiadesign.

In the case of an omnibus survey, you could for example create a Scenario for Client A that comprises the demographic variables as well as the client’s specific questions; create a second Scenario for Client B with the same demographic data as well as this client’s variables, etc… Thus, allowing each end-user to only view the appropriate subset of data.

Scenarios are functionally very similar to Packages (a feature that has been available in askiavista for many years now)… but the two main advantages of Scenarios are:

Specify questions when exporting a portfolio

Askiavista’s API has been updated in order to allow users to override certain (or all) cross-tab dimensions with the profileRows, profileColumns and profileEdges properties that have been added to the askiaVista.display method.

So, if your cross-tab query uses a Portfolio item, these above properties will override the entire list of questions for the specified dimension.

Some of askiavista’s core components have been updated:

As usual, we have slaughtered some pesky bugs while we were at it; some of the more notable ones are:

You can access the full version notes or pick up the update immediately! 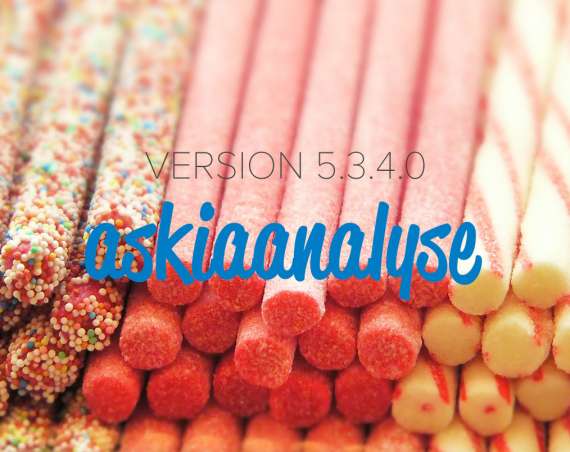 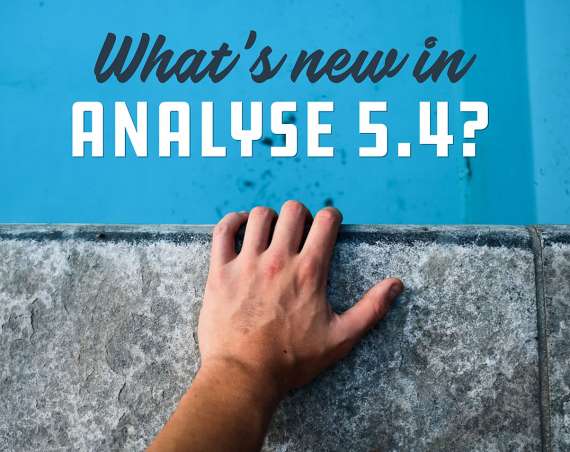