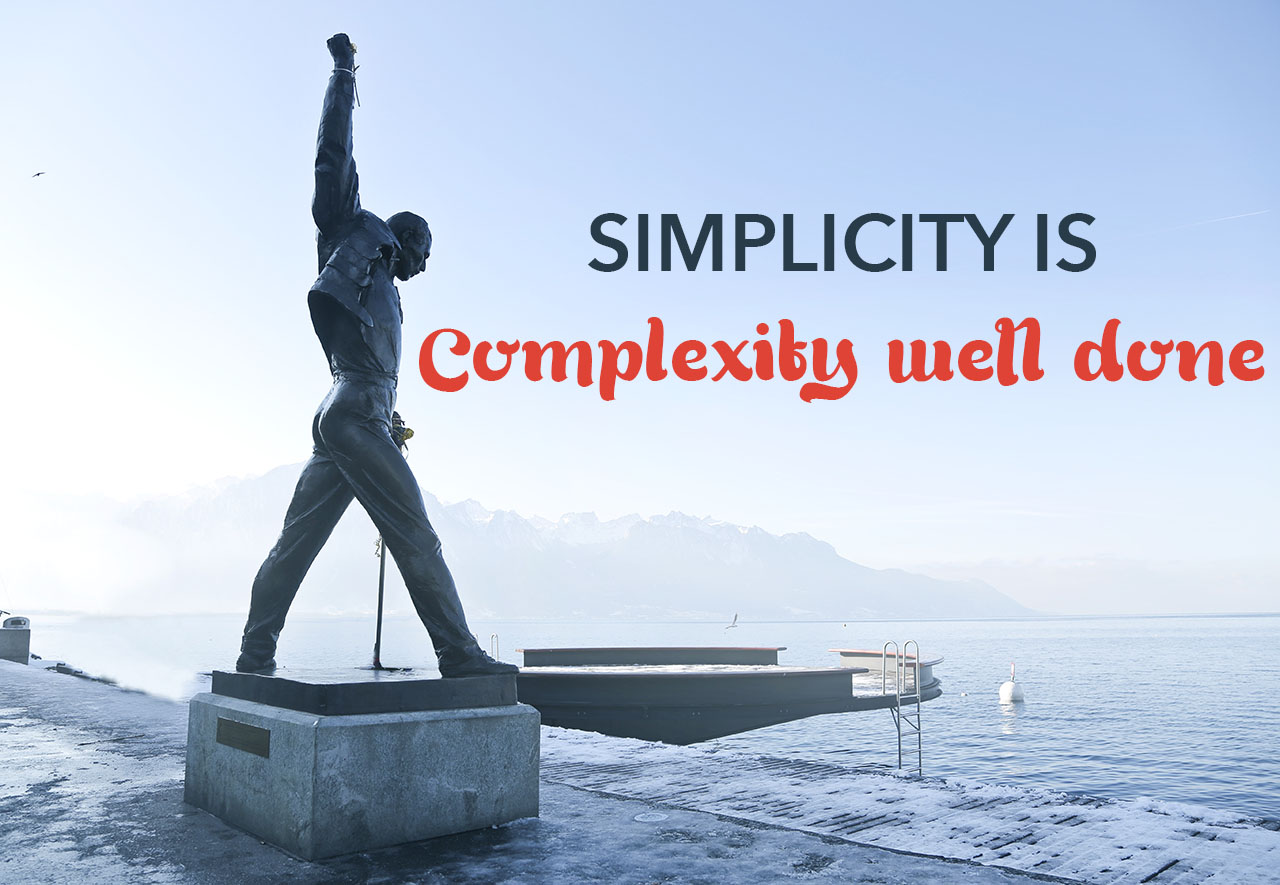 The following is a transcription of an article published by Stefan Klug, Head of Production at DemoSCOPE. It explains DemoSCOPE’s innovative approach to programming complex surveys, using Askia software.

While many market research projects today are created using DIY Software, DemoSCOPE usually solves technically demanding survey tasks for its clients.
Traditional market research programming has always been, and still is to some extent, to transfer a paper questionnaire into a CAWI, CATI or CAPI application – question by question, sequence by sequence and language by language. We have had several times the opportunity to gain insight into such questionnaire programs and transfer them to our questionnaire software and modern programming technology.

What is the difference?

In a modern survey software, programming as outlined above is not necessary any longer. The aim is to avoid redundancies, as with the construction of databases or process optimization. Survey parts are not repeated, consistent parts are programmed and called only once in all methods and can therefore be programmed in the preparation time and data storage.
All the more attention is paid to user-oriented programming, whereby we do not only mean responsive web design for online surveys, but also for CATI interviewers we mean intuitive screen displays that are suitable for CAPI surveys and much more. In various surveys we were able to show the potential of these solutions. For example, the transition from CATI to CAWI as a data collection method is carried out seamlessly and without any need for insight into the underlying management software. There are no more opening browser windows, as it would be the case with a simple call of a website from a CATI survey.

For what types of surveys?

With this technique we can also carry out real mixed-mode surveys, for example, in which the same questionnaire can be interrupted at any point and either be resumed several times with the help of interviewers (CATI, CAPI) or as a self-completion interview by the interviewee (CAWI).We call this “mixed-mode multi-node” because it allows more than one node for the method- change. This enables, e.g., the interaction of different survey methods in complex, chronologically staggered survey sections. Of course, only one questionnaire script in all languages is required for the different survey channels. The choice of language or a change of language can be made at any time at all points of the interview and an interview can also be conducted in several languages.

For longitudinal data collection, this means, for example, that the repetition frequency of the survey becomes a questionnaire component. Arbitrary longitudinal section sequences can be stored and called up from the questionnaire without having to define the different sequences or the maximum number of repetitions in the program beforehand.
Survey contents can be structured modularly and the call of modules can be called up, for example, depending on survey results or randomized.
It is also possible to conduct such complex survey programmes, e. g. in a company, to interview several persons (or multiple persons in a household) on different or the same topics sequentially or at the same time, without ever losing track of the progress of the survey or the current status of processing.

The exemplary processes described above can be combined in any combination. Do you have ideas for implementing complex surveys?
Get in touch with us and challenge us. We have not yet been able to fully explore the limits of our software solutions (as well as capabilities and solution orientation) and are curious to see how far we can go or whether there is an end to the universe of feasibility.

“I am always surprised how our survey system is used – after all it was designed to ask a few questions and calculate a couple of percentages. But what DemoSCOPE has done with some surveys is not far from pure programming magic. For example: the system call a household in CATI and spawns different web surveys for each person living there – exchanging information between processes through a SQL Server database, waiting for all data to be collected to restart. The system is designed so that you can follow the history of each household from call to call over the years. The final survey is elegant, efficient and stable. Askia Survey programming has been turned into dark art – and some of the best craftmasters work at DemoSCOPE.”

Translated to English and Reprinted with friendly permission of DemoSCOPE AG, Adligenswil, Switzerland. 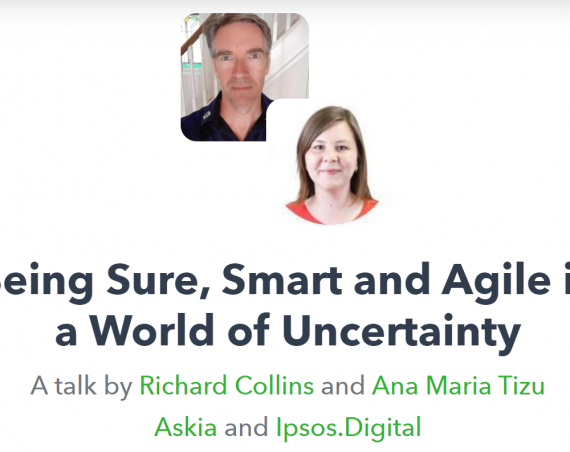 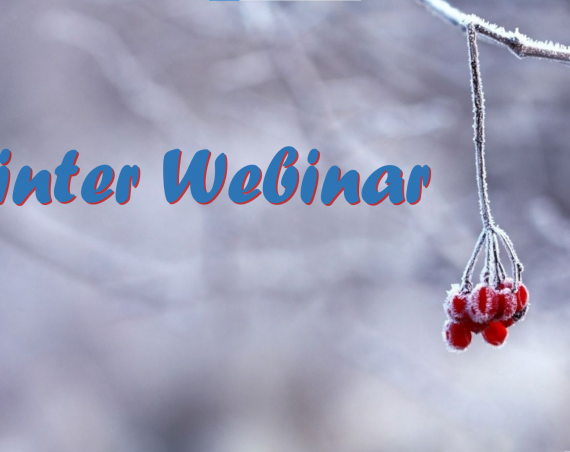