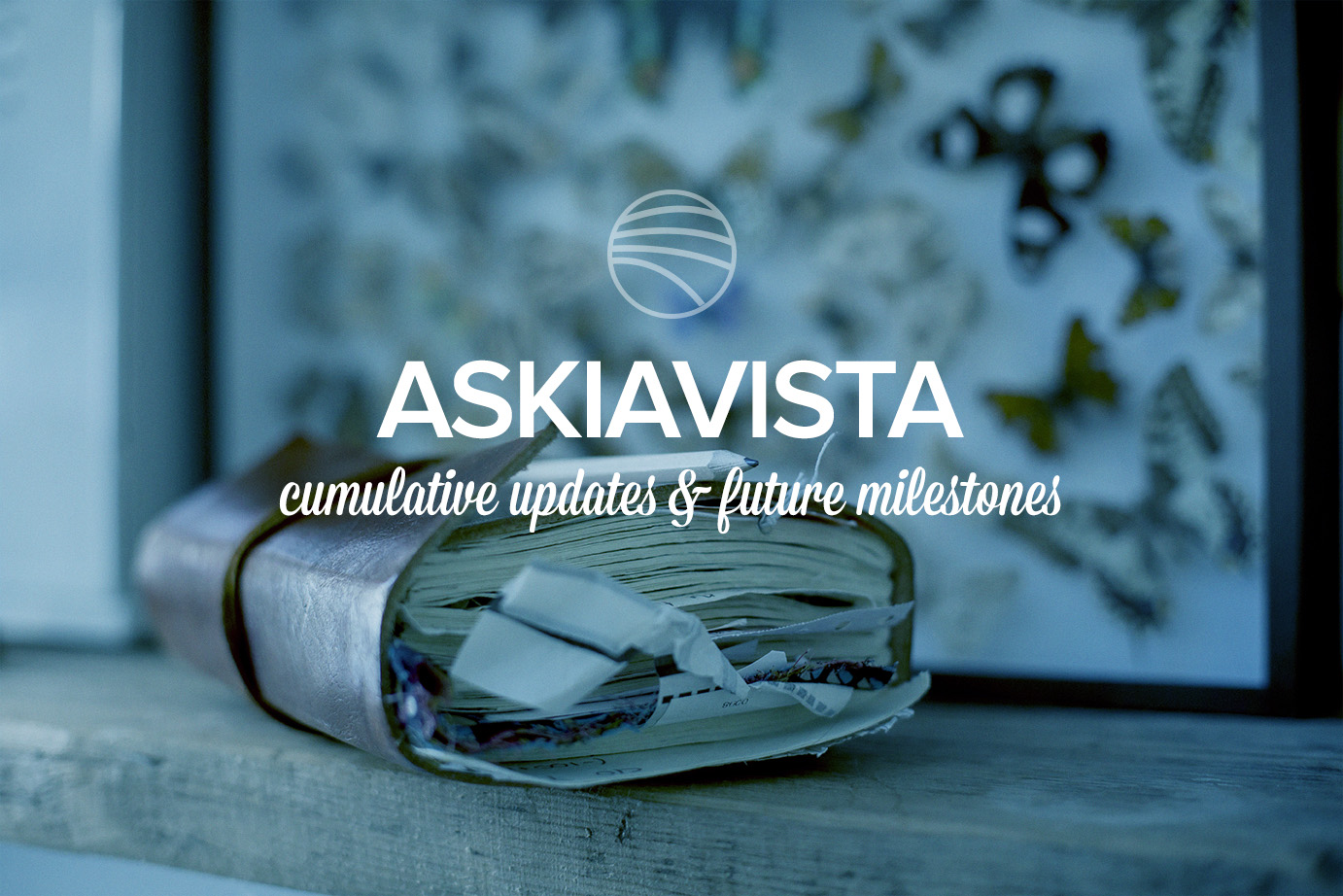 Over the past month, we have slightly shifted our development & release process with askiavista: instead of longer development cycles with many fixes & improvements, we have began to release smaller versions that mainly include fixes where new features are added at a slower pace.
This helps us maximise our response rate when fixing urgent issues. So, we are doing our best to release early, release often.

Below, a breakdown of the two latest minor updates for askiavista:

The integration of askiavista into askiaadmin that is planned for version 6.0.4.0.

The improvement of AskiaVistaServer farming. This major overhaul has not yet been assigned to a version (and it may actually be introduced before the askiaadmin integration. 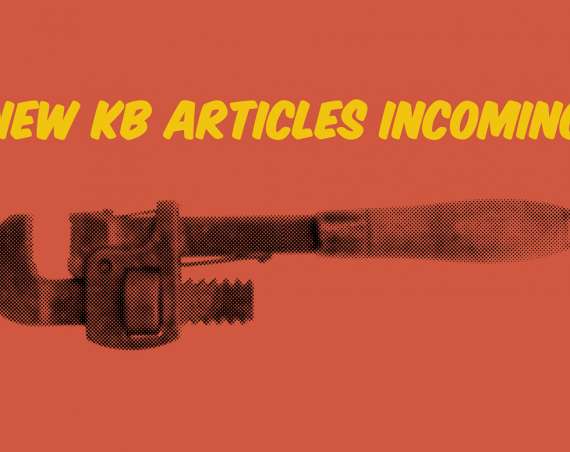 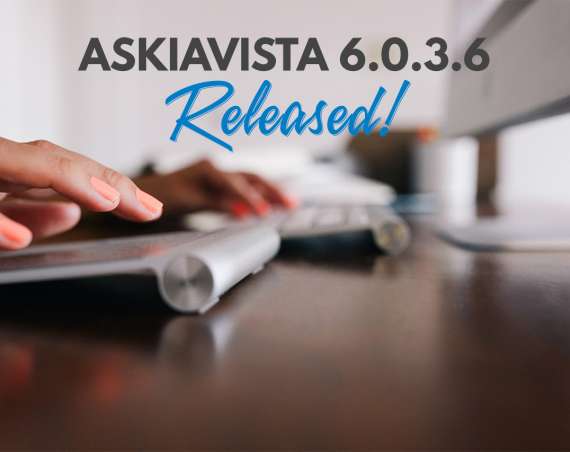